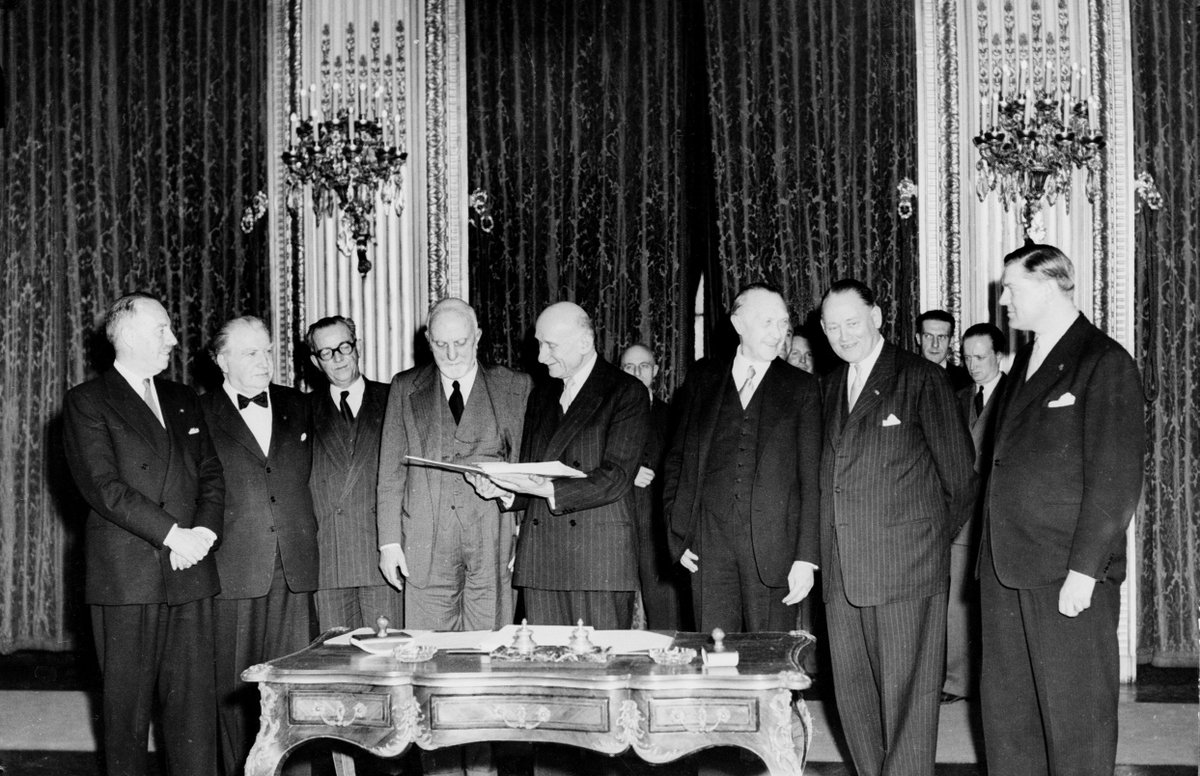 R&I Policy within the European Communities, can originally be found in the Treaty constituting the European Coal and Steel Community (ECSC), formally established by the Paris Treaty of 1952.

An important step forward was the creation of CERN — the European Organization of Nuclear Research in 1954, and afterwards the EURATOM (European Atomic Energy Community) Treaty from 1958 where the Joint Research Centre (JRC) was created, as well as the Council Resolution from 1974 on “the coordination of National policies and the definition of actions of community interest in the field of science and technology”.

In the 1983, the ESPRIT Programme was introduced with the “consortium” only 50% support by the EU founding (significant to innovation process from the multilateral agreements angle, i.e., requiring different actors’ interaction) and inclusion of EFTA countries; in the next year, it was followed by the first Framework Programme (FP) 1884–1987. Already since 1987, with the Single European Act, science became an EU competence and it gave the research and technological development policy a new and explicit basis founded on the concept of "Framework Programs" for five-year periods. 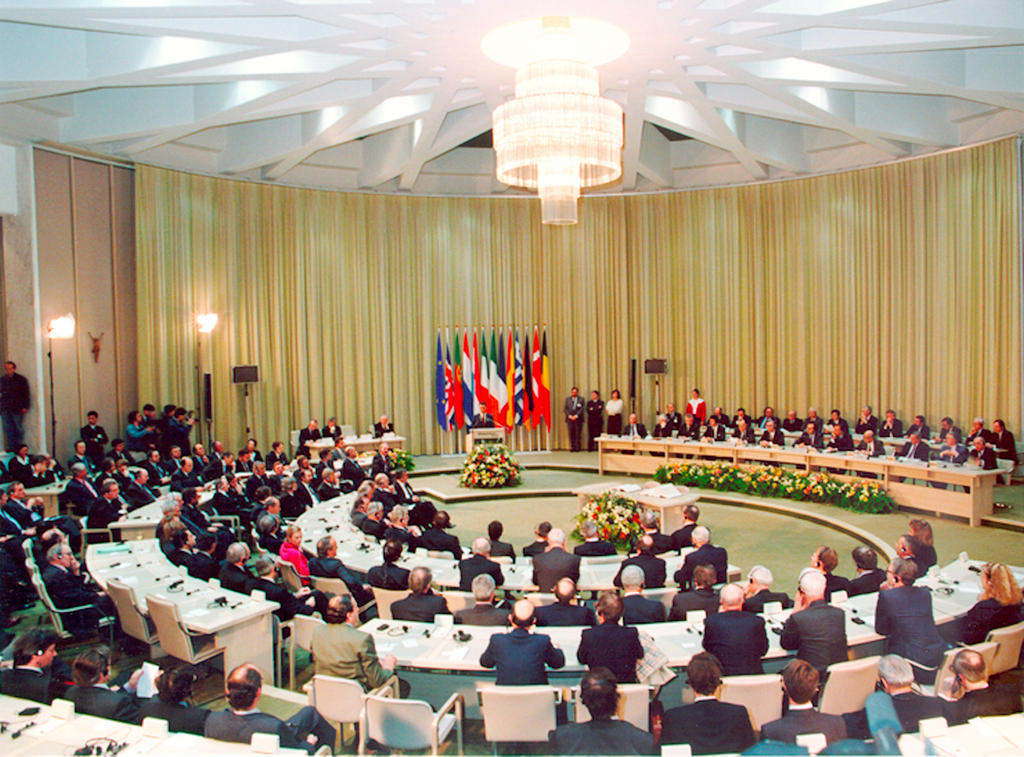 The Maastricht Treaty from 1993 introduced the co-decision procedure of the Council and Parliament for their approval and redefined the objective of the Community Research, Technology and Development (RTD) policy.

After the Treaty of Amsterdam, which entered into force in 1999, the unanimity condition of the Council decisions was replaced with the vote by qualified majority for the approval of co-decisions in the FP.

The new and current Treaty of the European Union, signed in Lisbon and in force since 2009, devotes several articles to R&D policy, replacing the ones of the Treaty of Amsterdam. The focus is on coordination and rules of the policy as well as the European Space Policy.

In 2012, the Green Paper (state of the Innovation Union) on Common Strategic Framework was published, followed in the next year by the communication for international cooperation in this field.